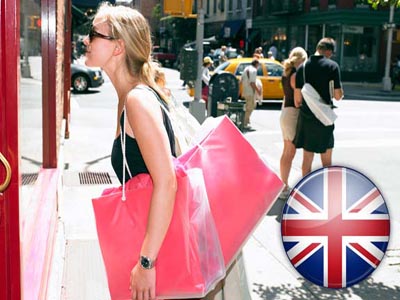 According to the latest estimates, the total retail sales in the UK fell during August contrary to popular belief that the London Olympics 2012 would help boost consumer spending.

The British Retail Consortium said that the retail sales were down 0.4 per cent during the month compared to the same month in the previous year. The fall records the worst performance for the retail sector during this year. BRC, which represents 60 per cent of the retailers in the UK, said that the optimism surrounding Olympic Games did not succeed in boosting consumer spending in the country.

“Hot weather and the Olympics did help sales of party food and drink but that was more than offset by a really weak performance for non-food goods. It's clear people were absorbed by the magnificent Olympics and had little interest in shopping, especially for major items,” said Robertson.