" Letters from the Earth ", Mark Twain ( con traduzione a fronte in italiano"

To be eccentric in opinion ... Bertrand Russel

Bertrand Russell, in full Bertrand Arthur William Russell, 3rd Earl Russell of Kingston Russell, Viscount Amberley of Amberley and of Ardsalla, (born May 18, 1872, Trelleck, Monmouthshire, Wales—died February 2, 1970, Penrhyndeudraeth, Merioneth), British philosopher, logician, and social reformer, founding figure in the analytic movement in Anglo-American philosophy, and recipient of the Nobel Prize for Literature in 1950. Russell’s contributions to logic, epistemology, and the philosophy of mathematics established him as one of the foremost philosophers of the 20th century. To the general public, however, he was best known as a campaigner for peace and as a popular writer on social, political, and moral subjects. During a long, productive, and often turbulent life, he published more than 70 books and about 2,000 articles, married four times, became involved in innumerable public controversies, and was honoured and reviled in almost equal measure throughout the world. Russell’s article on the philosophical consequences of relativity appeared in the 13th edition of the Encyclopædia Britannica. 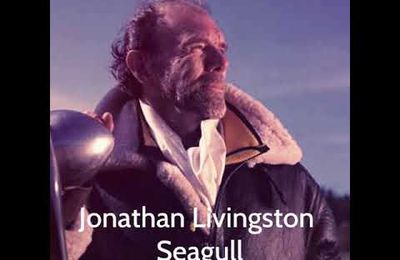